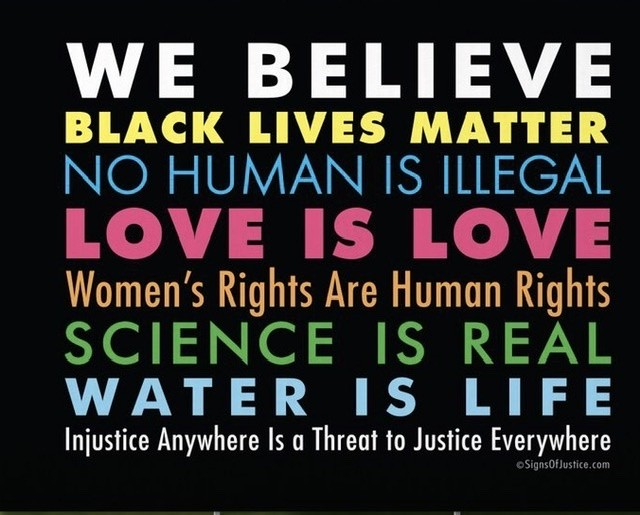 About Monte Alegre Vineyard and Cellars

David and Beth Ponce, residents of Carbondale since 1985 founded Monte Alegre Farm in 1987. Originally a horse training and breeding operation the farm grew its own hay and row crops but had three very old vines. Those vines were determined to be Fredonia and were totally adapted for the southern Illinois habitat and for years they made rose‘ wines and sangria from them. In the early 1990’s the Ponces met the Renzaglia family who had been instrumental in the rebirth of the grape and wine industry in Illinois. This led to planting of a commercial vineyard in 1996. The first varietals planted were Chambourcin and Vidal Blanc quickly followed by Chardonel, Norton-Cynthiana, Frontenac, Cabernet Franc, Sangiovese and Seyval Blanc. Table grapes like Reliance and Mars were also added in addition to the propagation by cloning of the original Fredonia grapes present in the homestead.

For years Monte Alegre Vineyard sold grapes, grape juice, bulk wine and bottled wine to other Illinois wineries until 2009 when the tasting room was opened to the public. Today Monte Alegre Wines are sold exclusively from the Vineyard and Cellars where the wines are still produced and aged. The winery on the Wine Trail in Southern Illinois grew out of passion for wine, cultivation, and engineering. A perfect union of these interests, Monte Alegre Wines continues to grow in popularity as more wine enthusiasts seek the fine red, rose‘  currently produced.

David and Beth’s love for cultivating the vines, wine making, aging and selling, and sharing their wine, however, extends beyond the grounds of the Wine Trail in Carbondale, Southern Illinois. In addition to running this winery, David and Beth, in their capacity of registered professional engineers in the state of Illinois also reach out to the larger regional, national, and international wine producing community via their consulting business, pH Wine Engineering. Learn more about what David can do for you if interested in growing and cultivating your own wine or to simply gather more information about the science that goes into this art.